Take to the Ocean and hit the Sun

by The Colours Seen From Behind 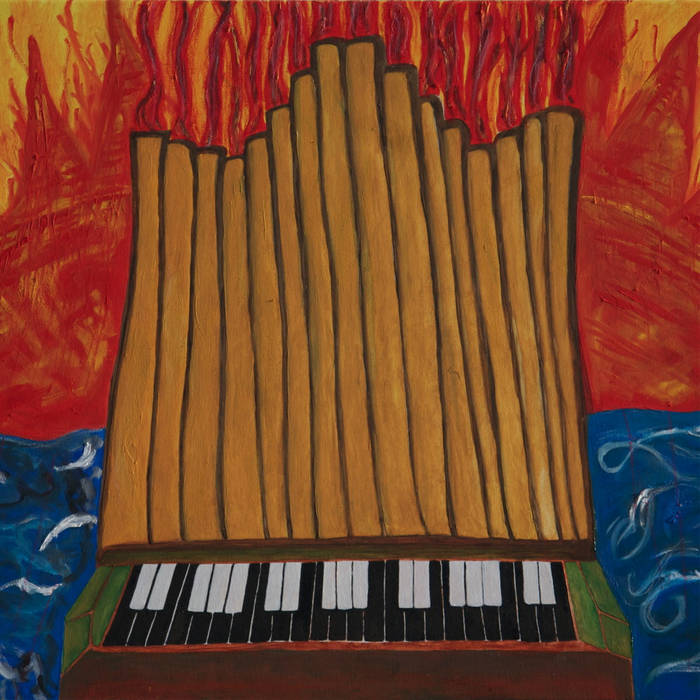 The Colours Seen From Behind is the work of Mauro Costagli, head of OuZeL rec (and drummer of Lo-fi Sucks! and guitarist of Monêtre). Mauro writes and plays his own tunes under this pseudonym since 1999, when the tape-label CVR (ONQ, Cefodie, Burt Reynols Ensemble, Priscilla) released TCSFB's first C46 cassette containing 11 songs. A few years later the Colours shared a split-tape with Morose for the British label Bliss in 2002, and appeared on a number of compilations both in Italy (for OuZeL, Under My Bed) and abroad (Dhyana, Germany; Fighting Godzilla, U.S.A.).

In the EP entitled Take to the Ocean and Hit the Sun (OuZeL rec and Under My Bed rec, 2012) the line-up of the band is:
Mauro Costagli - voice and guitar
Simona Motta - cello
Alessandro Zangani - bass guitar
Sebastiano Rossi - guitar
Michele Truglio - drums

Bandcamp Daily  your guide to the world of Bandcamp